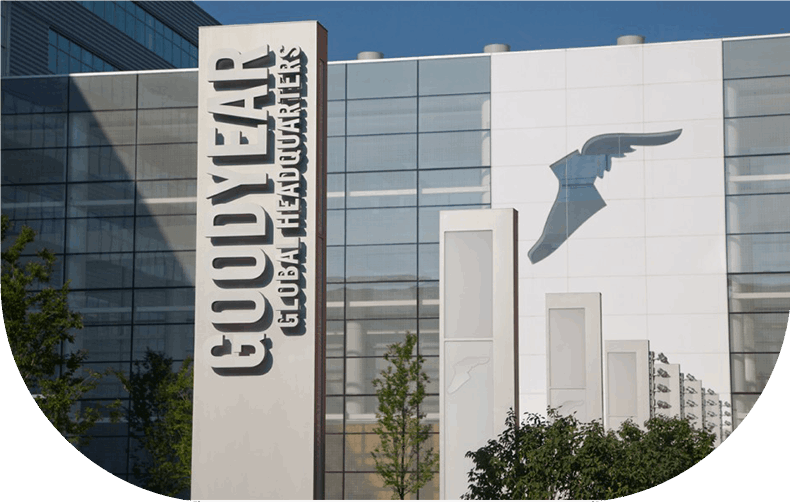 was founded by Frank Silbring in Ohio in 1989.

It started its work by producing coach and bicycle tires, which were the main transportation vehicles among people, since it was not customary to use cars at the time.After a decade and with the flourish of car industry, Goodyear took on the production of tires for Ford cars, which were designed and manufactured by Henry Ford, in 1901.

Since 2017, Goodyear has been among the top 4 tire producers of the world alongside Bridgestone (Japan), Michelin (France), Continental (Germany)

To give just a small example of Goodyear’s successful background, this company has been the most successful supplier of formula 1 tires in history and attended this competition more than the other producers 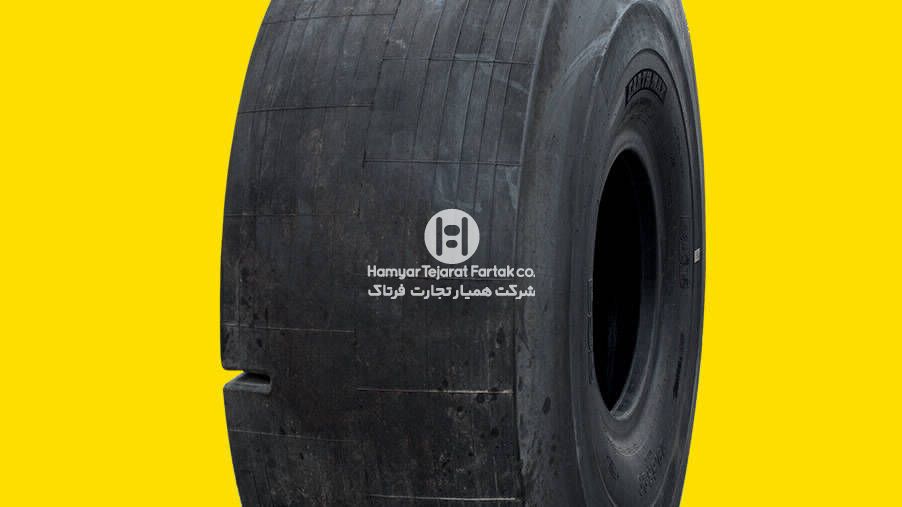 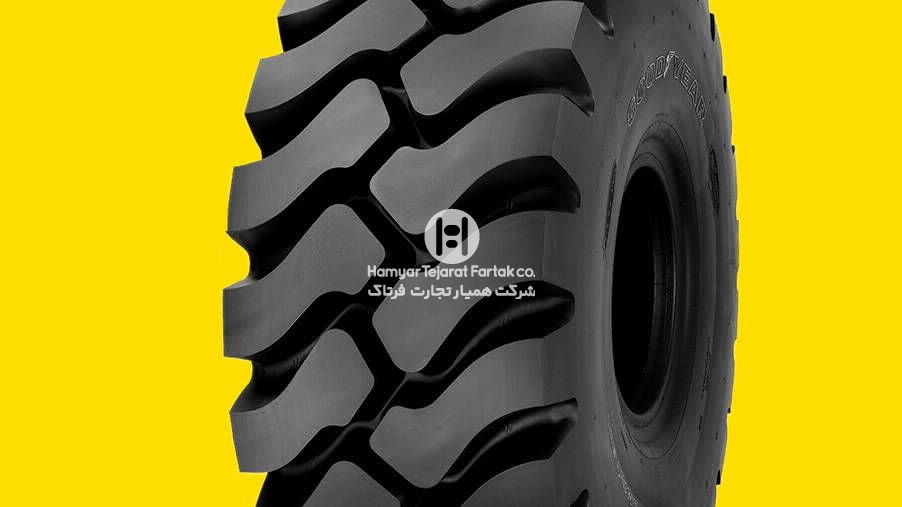 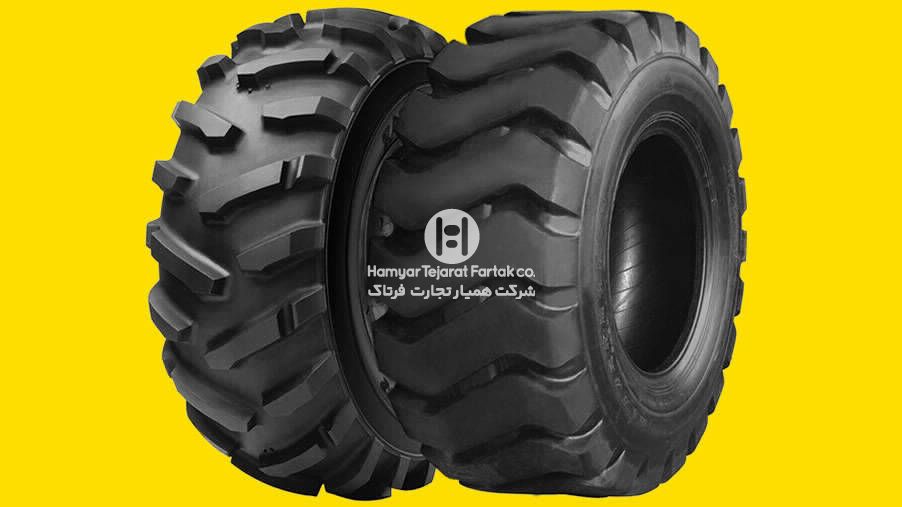 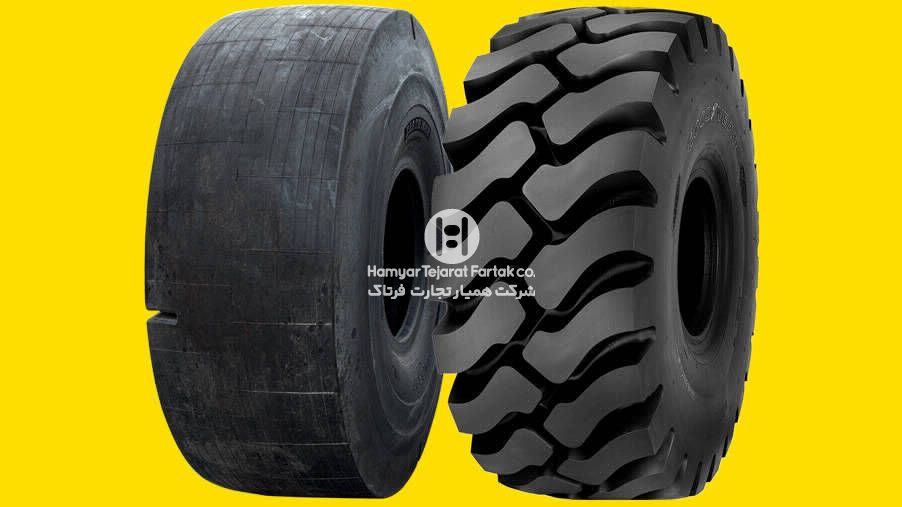