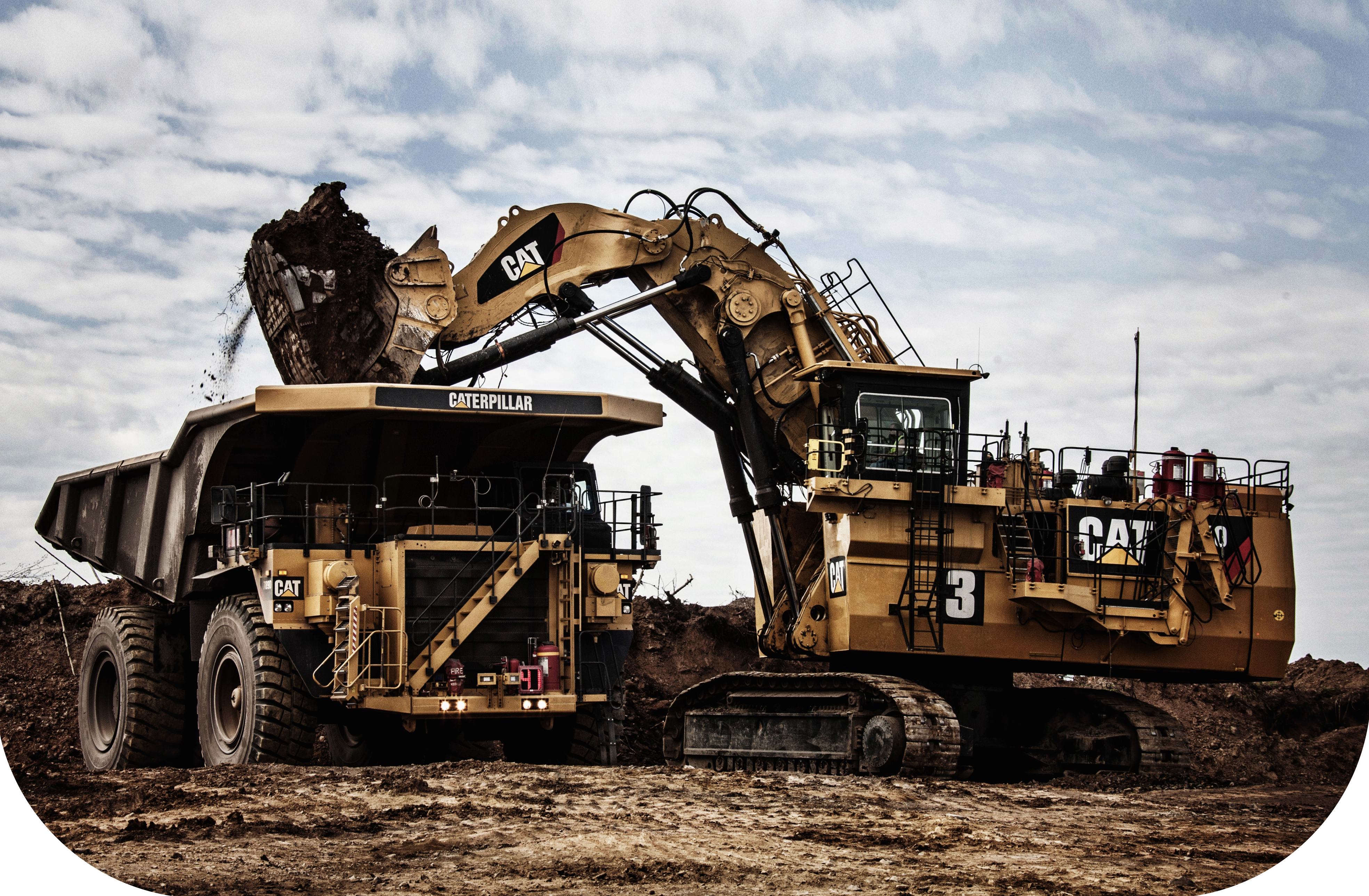 In order to meet the needs of mining and construction companies in terms of high quality spare parts,

we, with the help of our expertise in commerce, set out to import the original parts of Caterpillar into Iran

Caterpillar Company, that is usually known by the name of CAT all around the world, is the biggest manufacturer of mining and construction machinery as well as diesel and gas engines in the world; having reached a market cap of over 70 billion dollars, it is also considered one of the biggest companies in the world.

Caterpillar is the result of merging Holt Manufacturing Company and C.L. Best Gas Traction Company in California in 1925

The subsidiaries of Caterpillar : 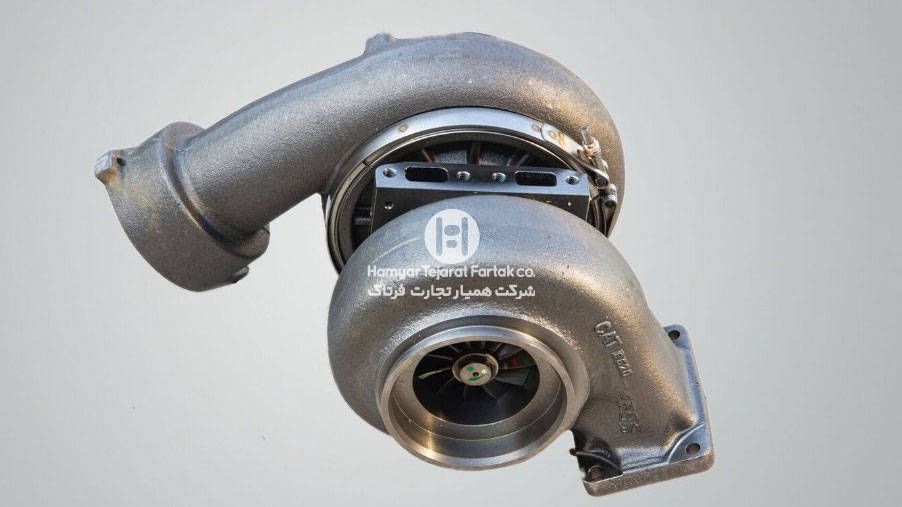 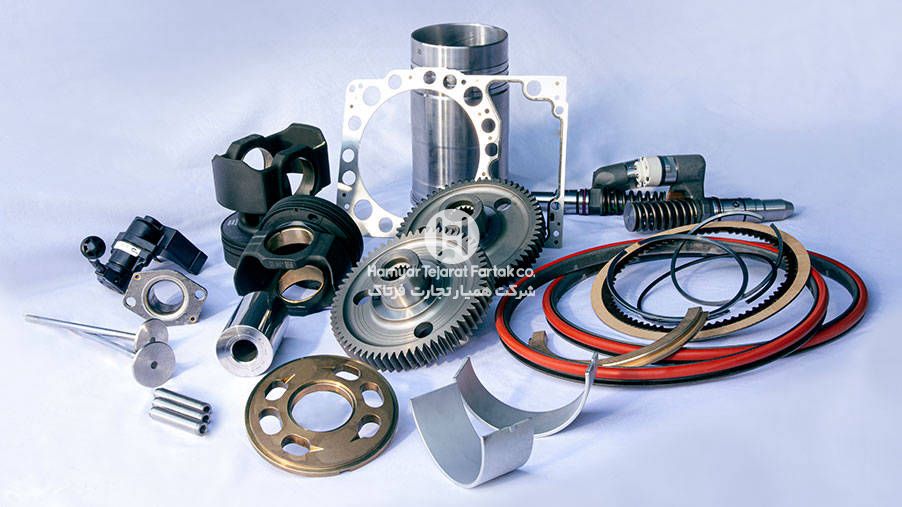 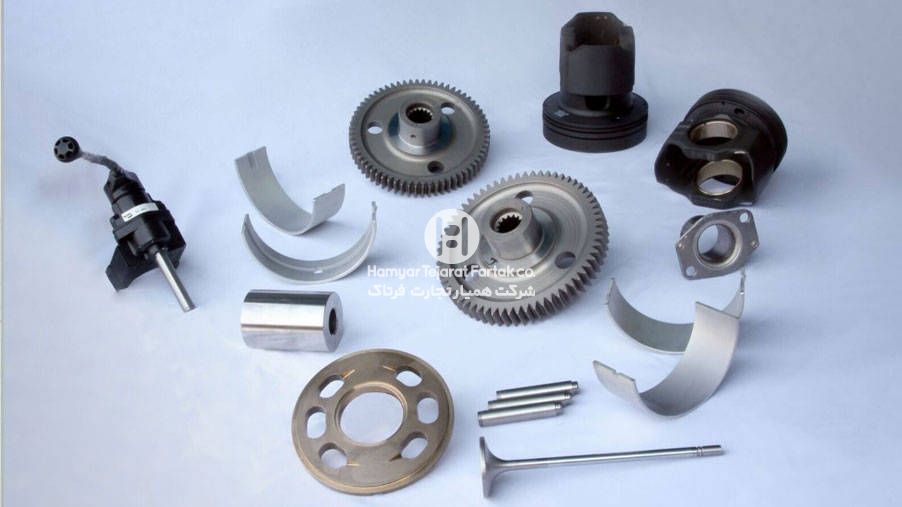