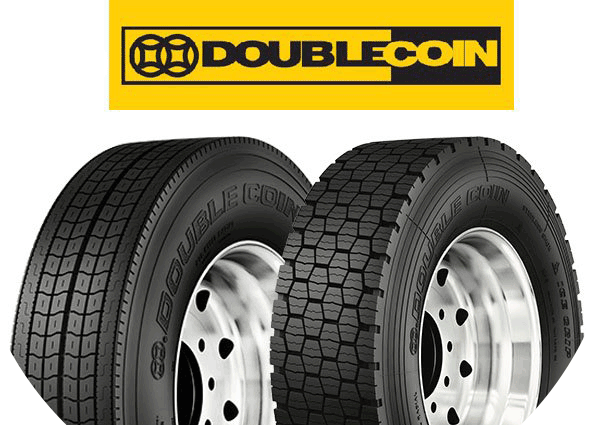 Double Coin  was initially founded as a merger of Shanghai Tire and Shanghai Rubber.

These two companies were among the pioneers in the production of industrial and mining vehicle tires in China, and they merged under the title of Double Coin Group in 2007 and started their activity.

Today, Double Coin stands at rank 15 among the top 75 tire producers in the world, one of whose achievements has been producing tires with a guarantee of high performance against heat and friction.

Double Coin is a reasonable replacement for industrial and mining tires